On September 18th Twin Tigers- Honiton’s local Muay Thai and Boxing club (located above spar), was host to a seminar of world class proportions. Coach Christian Knowles and fighter Jonathan Haggerty held a 2 hour seminar giving a flavour of the Muay Thai techniques practiced by this world class coach and fighter pair. Who is Jonathan Haggerty? Jon Haggerty, otherwise known as “The General’ is a 24 year old full time Muay Thai fighter, he has won world champion belts and competed with the best Thai fighters in the world which is a testament to his skill. If your eyes could eat an apple, it’s crisp crunch and juicy flavour is what Jon brings to Muay Thai. His demonstrations using feints, elbows, and composed footwork left the students in the room eager to practice their techniques and emulate his style. The 2 hours flew by and suffice to say students left exulted in their new learned techniques from the General himself. It was a real pleasure to have Jon and Christian come to Honiton for the day, We all look forward to seeing Jon “The General’ Haggerty on the global stage once again and wish him the best of luck. The Twin Tigers Family 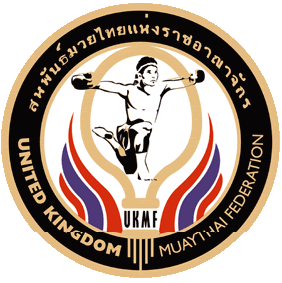